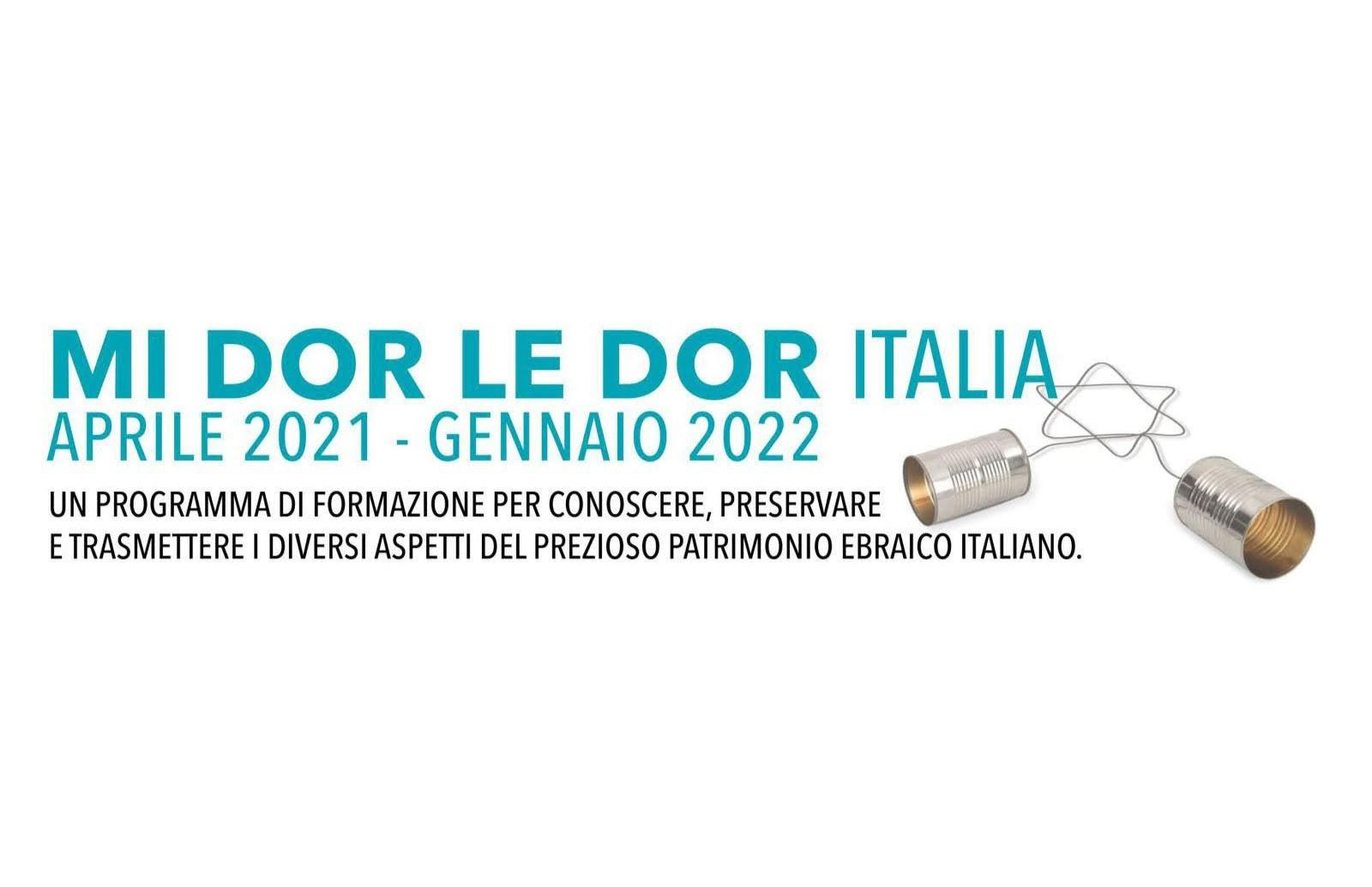 Heritage is a verb. It is an intergenerational call to action. It is not simply about preserving the past. Heritage is vitally about the present and future, requiring continuous creation and transformation. Heritage in today's world has become transdisciplinary; its preoccupation with traditional principles of conservation and archeology have been replaced by a focus on the processes of transmission and the expansion of cultural and multi-cultural understanding, ensuring that tangible and intangible Jewish heritage can contribute to personal identity, social identification, and the cultural dynamics economic well being of the community.

The Mi Dor Le Dor program, created by Taube Center in 2012, offers a dynamic approach with the goal of expanding the field of Jewish heritage and engaging more individuals and institutions throughout Europe in the process.

The Mi Dor Le Dor Program trains early-mid career professionals in the community, using the concepts of heritage education as core values and tools, created for 21st-century community activists. The 10-month program will engage 10 individuals from around Italy in deepening their knowledge about the country's Jewish past and present, its history, traditions, tangible and intangible heritage, and cultural values, leading to broaden their scope of knowledge and strengthen their connection with their own and other Jewish European communities.

Mi Dor Le Dor Italy (MDLDI) is the first of three country-based Jewish professional development pilot programs. Modeled on MDLD Poland, the program is developed and adapted in cooperation with each host community. The Taube Center thus joins forces with the AEPJ and the UCEI to create a MDLD model for Italy. As the Taube Center and AEPJ assess the program, the professionals and advisors will develop models for other European Jewish communities. European level, to jump from there to other countries, operating under the umbrella of the Council of Europe and its Cultural Routes program, offering a first-class European framework for the participants.