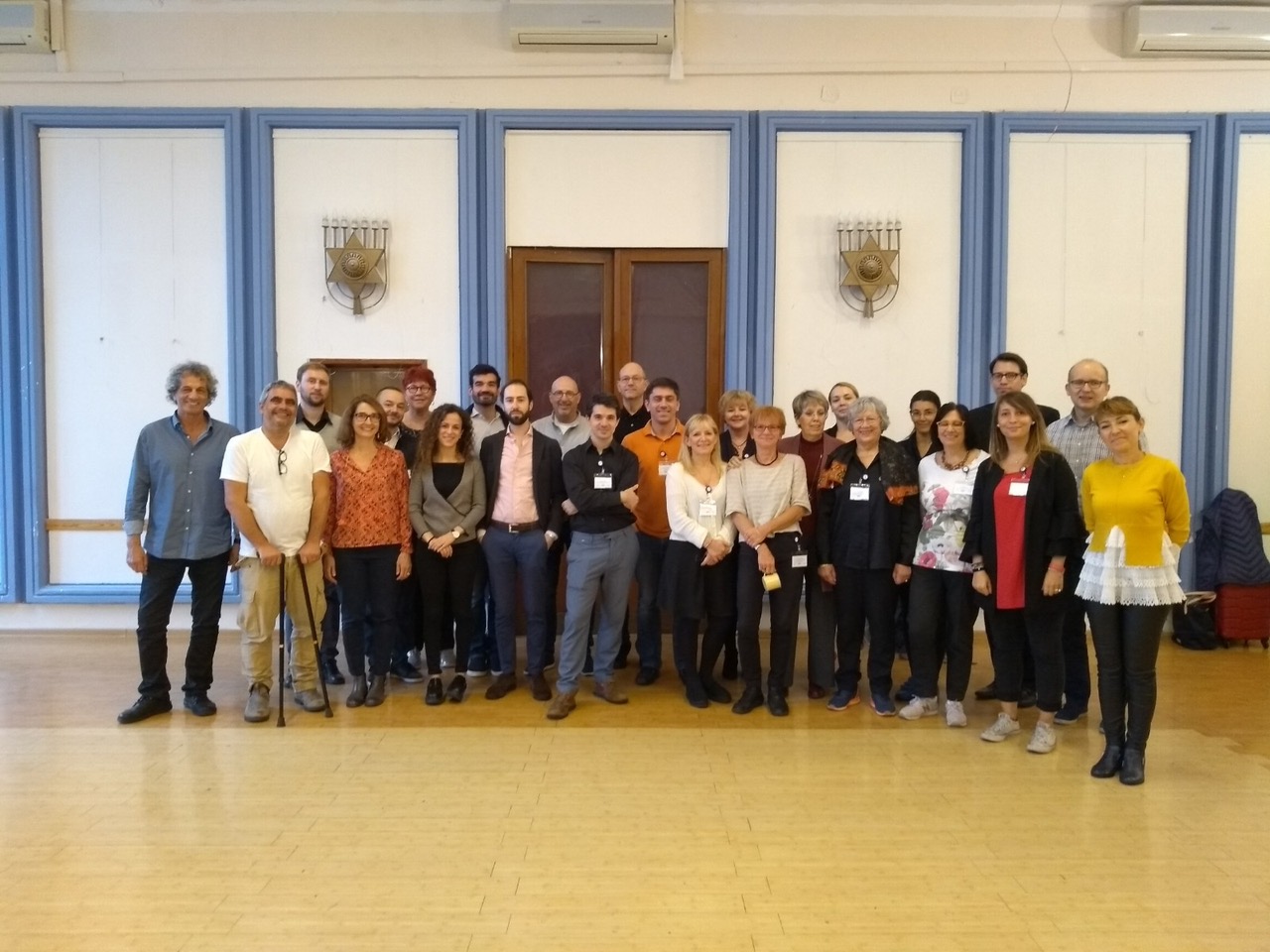 The Jewish Heritage- Incubator for EU Strategy for the Danube Region (EUSDR) program has been a pleasant success. The process of creating new routes of Jewish heritage in the Danube was assured, as well as transnational cooperation between the different Routes in the Macro Region.

The Routes4U grant gave the possibility of working in a Macro Region with a great wealth of Jewish heritage, but with few available resources.

The project not only helped find new partners and institutions willing to work within the framework of the Cultural Routes of the Council of Europe, but also assist, facilitate and supervise the creation of new projects in a very short period of time.

Before the grant, the sole member of the Route in the Danube Macro Region was the Tarbut Foundation, in the Maramures region.

An extension of the Jewish Heritage Route was guaranteed in Romania nationwide, with the participation of the country's main cities, including Bucharest.

Similarly, more countries continue to work on the development of a strategic work plan to develop new Jewish Heritage Routes, namely Bulgaria, Austria and Slovenia. All of them are the result of the work done on this project, however, as they continue to develop from the ground up, assistance will still be required for the establishment of the Routes.

The following objectives were highlighted with the initial application to Routes4U:

- Running of the Jewish Heritage- Incubator program of the Danube macro region in June 2019.

- Extending the AEPJ's European Route of Jewish Heritage to at least five countries that are part of the Danube macro region.

Thanks to the Grant, the extension of the Jewish Heritage Route in the Danube Macro Region is a reality. Just as importantly, because of the opportunity provided, continuity and sustainability of the routes are strengthened.

The European Association for the Preservation and Promotion of Jewish Culture and Heritage maintains its commitment to continue working in the Macro Region and make the most of the opportunity that Routes4U has provided.