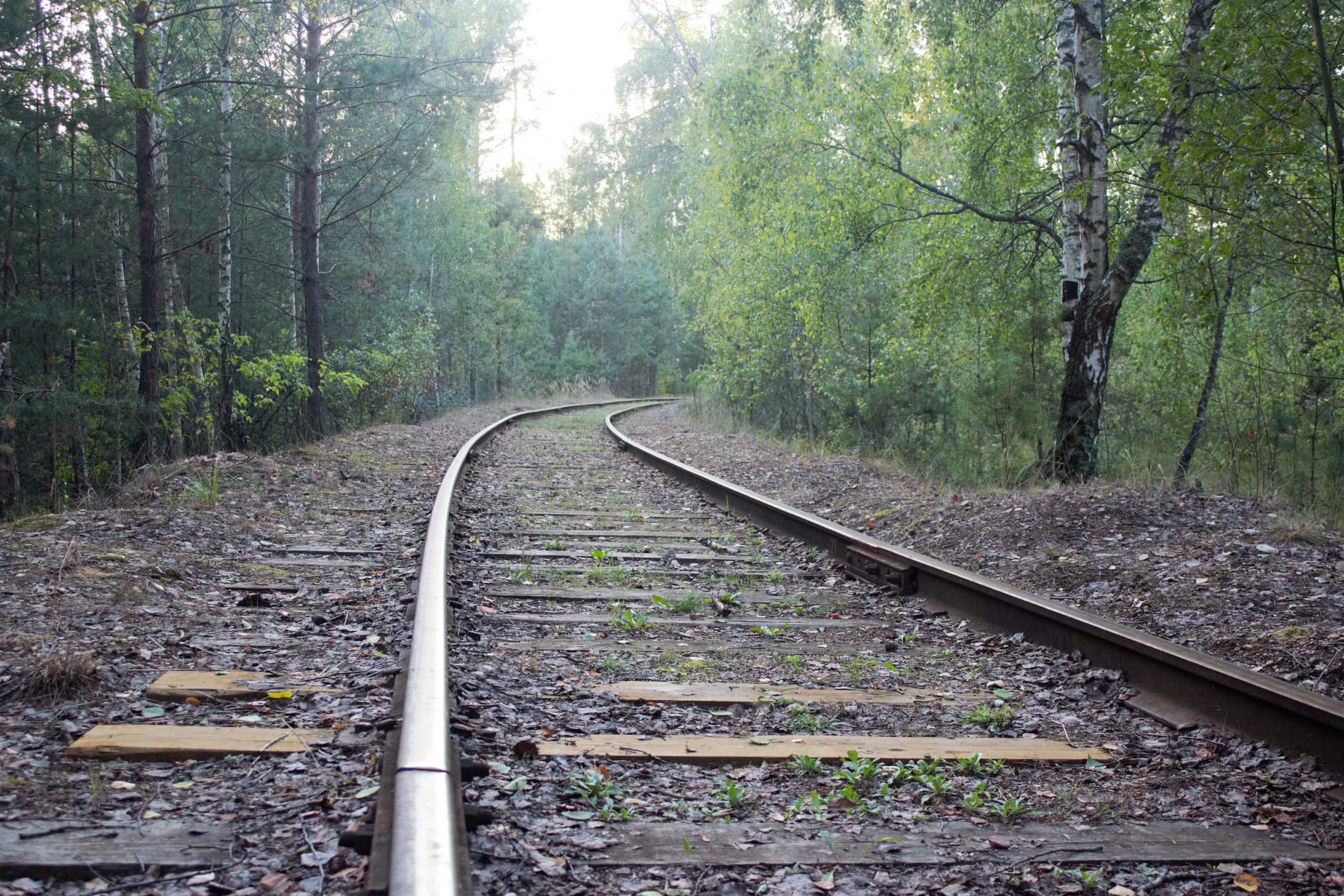 In the period between June and November 1942, over 50,000 Jews perished at Bronnaya Góra, a mass killing site set in a secluded area along a railroad track. There was no mercy; Nazis shot men, women and children, most of whom were Jews, brought from Brest, Prinsk, Kobryn and other surrounding areas. This place is little spoken about and immensely hard to find as there are no public signs to the site or at the site.

Now, in the present day there are two memorials to commemorate the deaths. One was erected in the Soviet period and there is a second more contemporary memorial that was installed post 1991. Currently these memorials stand unmarked and difficult to find. The Together Plan has been campaigning to make this a publicly accessible Jewish site and they have raised the funds to erect 11 road signs in total, which will direct visitors to the memorial. Some of the signs will provide an explanation of the site once they have arrived. 2 of the road signs will be installed on the main highway (M1) in each direction, others will be erected on crossroads leading to the memorial and information signs will be built to provide contextual description of the memorial itself. The Brest municipality are fully supporting this initiative and the site will feature on the Belarus Jewish Cultural Heritage Trail. This is a very exciting development and one, which the Jewish Community in Brest will be involved in as things move forward. You can watch a short film that The Together Plan made to support of the campaign.