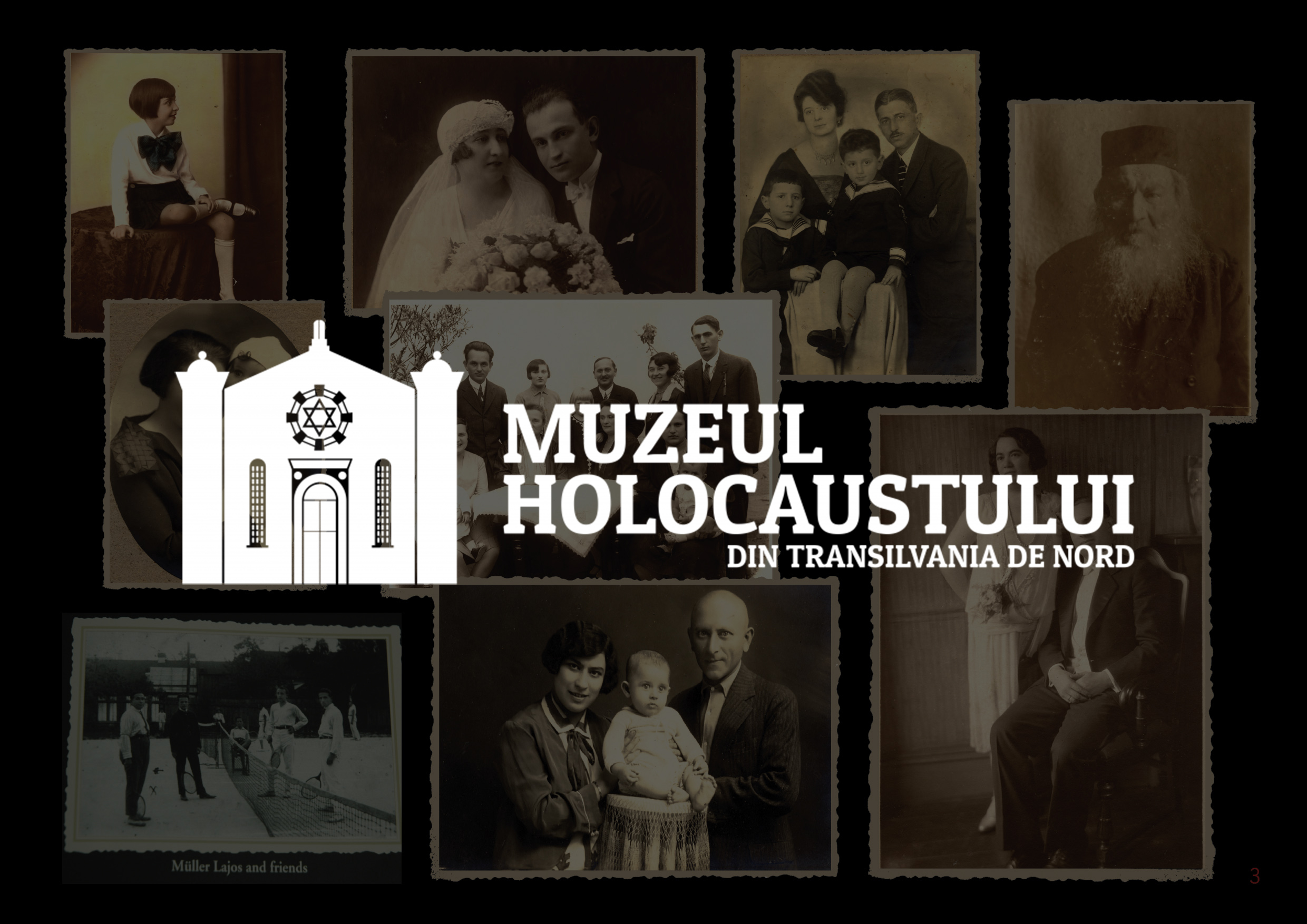 Travel to Live, a member of AEPJ in Romania, is developing a cultural and tourist offer in the whole area of Transylvania that will be part of the European Routes of Jewish Heritage, a project of cultural, sustainable and inclusive tourism certified by the Council of Europe.

The certification "Cultural Route of the Council of Europe" is a guarantee of excellence. The network implements innovative activities and projects pertaining to five main priority fields of action: co-operation in research and development; enhancement of memory, history and European heritage; cultural and educational exchanges for young Europeans; contemporary cultural and artistic practice; cultural tourism and sustainable cultural development.

In this process of route development, integrating as many local actors as possible is a key process to create a good network of stakeholders. In this case, we would like to introduce you to one of the members of the Jewish Transylvania network: The Holocaust Museum in Simleu Silvaniei.

The Holocaust Museum in Simleu Silvaniei opened its doors to visitors on September 11th 2005. The initiative to save the only synagogue in Salaj and to transform it into the first Holocaust museum in Romania belonged to Dr. Alexander Hecht, a native of Nusfalau, son of Holocaust survivors Vera and Zoltan Hecht. The mission of the Museum is to educate and transfer the most relevant information about Judaism, about the traditions and customs for better inter ethnic knowledge, the history of the Holocaust and the tragedy resulting from the mass extermination of over 6 million Jews, but also to promote human rights and fight against anti-Semitism, xenophobia and racism.

The building of the synagogue in Simleu was transformed into the first Holocaust museum in Romania dedicating its space to cultural and educational activities in the following years. Mihaela Gross together with Aadam Wapniak, the initiators of the proposal to save the synagogue, offered their full support for this project. Researchers Lya Benjamin, Oliver Lustig, Harry Kuller, Otto Adler, assisted by Natalia Gross and many volunteers from Simleu Silvaniei, continued the work of arranging the museum exhibition. Their efforts were rewarded when on September 11th 2005, hundreds of visitors, along with officials from the country and abroad, came to the official opening of the museum. The inauguration ceremony of the museum was officiated by the mayor Septimiu Turcas, along with the local authorities, officials from the State of Israel, the United States of America, Hungary, Poland. Holocaust survivors and many visitors interested in the subject were also present at the ceremony.

After 15 years of activity, on January 27, 2020, the representatives of the Holocaust Memorial Museum in Northern Transylvania were decorated by the President of Romania Klaus Werner Johannis for the entire cultural-educational activity with the Order "Cultural Excellence" in the rank of Knight - "National Cultural Heritage".